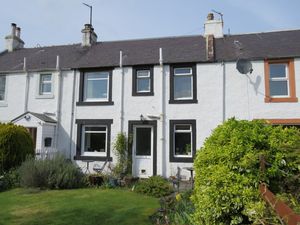 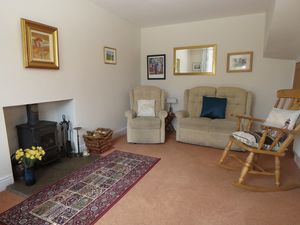 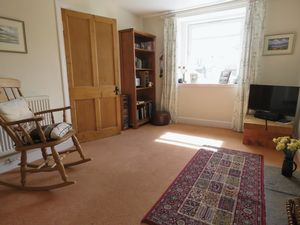 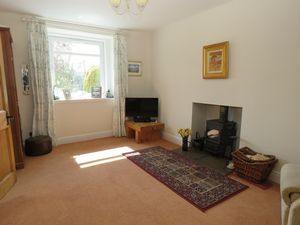 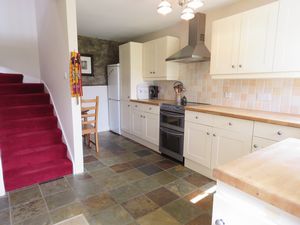 Magnolia Cottage is the most charming two-bedroom mid-terrace property situated in the village of Gattonside, which lies just across the River Tweed from the thriving Borders town of Melrose. With (...) 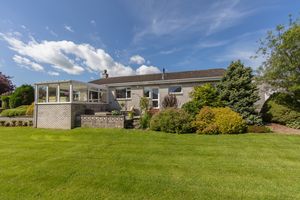 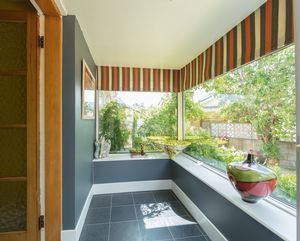 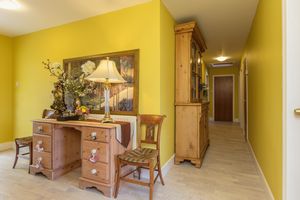 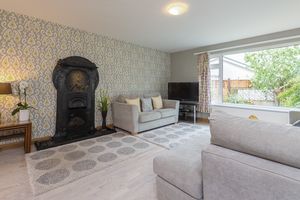 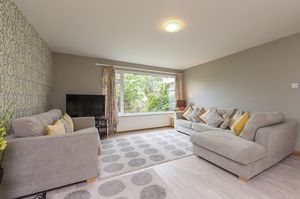 Amulree is an immaculate and stylishly presented three-bedroom detached bungalow situated in the village of Maxton, only a mile and a half from the popular Borders village of St. Boswells. The (...) 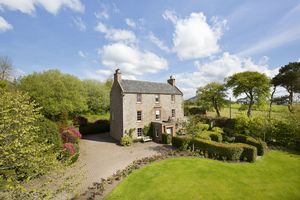 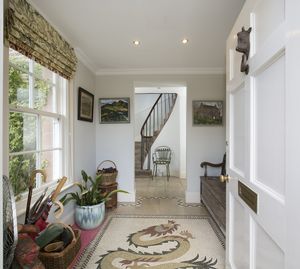 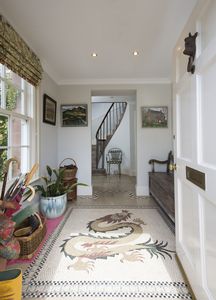 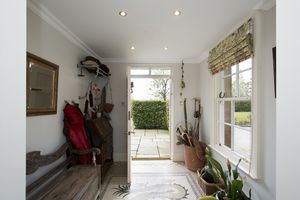 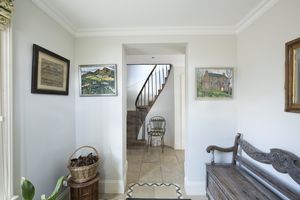 Prieston House is the most charming and beautifully presented Georgian four-bedroom farmhouse which dates from around 1720. Situated approximately five and a half miles from the much sought after (...)