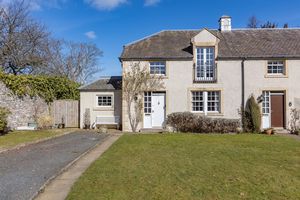 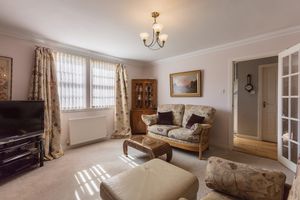 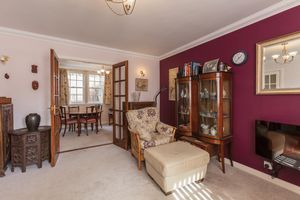 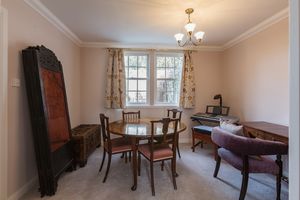 1 Abbey Court is a beautifully presented three-bedroom house situated in a highly sought after private mews in the Borders town of Melrose which was recently voted ‘The Best Place to Live in (...) 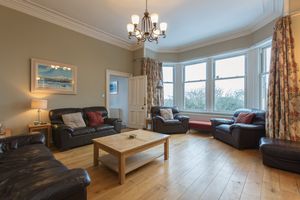 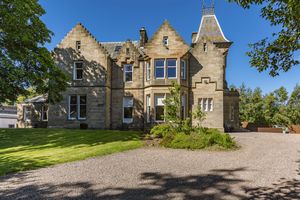 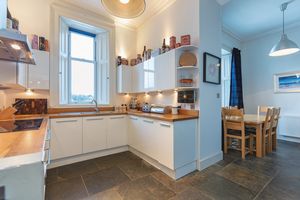 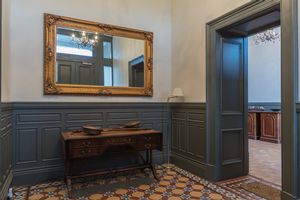 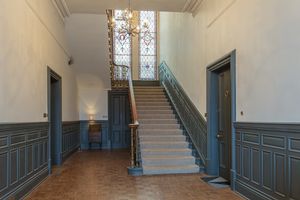 *NEW PRICE* *£35,000 Under Home Report Valuation* Flat 3, Balnakiel House is a spacious and striking four-bedroom double upper flat which forms part of a sympathetic conversion of a large (...) 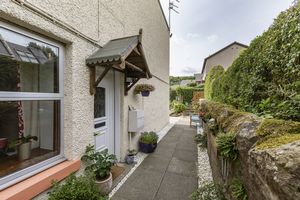 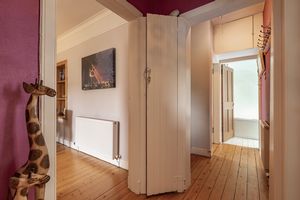 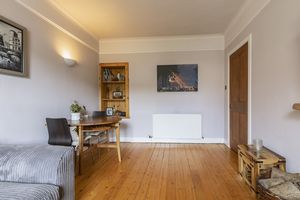 4 Free Church Place is a charming two-bedroom first floor main door apartment situated in the heart of the highly sought-after Borders town of Melrose. With the Borders General Hospital within (...)