The Scottish Borders is one of Scotland’s largest local regions, covering approximately 4,732 square kilometres/1827 square miles with a population of around 111,000 people.

The area offers a quality of life almost unrivalled anywhere else. It is an ideal place for families, not only because it offers a variety of events and outdoor pursuits, but also because the state-run educational system is excellent. We also enjoy first-rate transport links to Edinburgh and the North of England.

For others, the beautiful rolling countryside offers an enormous range of activities, from hill walking, trout and salmon fishing on the world famous River Tweed, to horse riding, mountain biking, cycling, game shooting, bird watching and golf over the twenty-one golf courses in the area.

The area's association with horses is well known, with the Common Ridings, Kelso Race Course, point-to-points, and hunting featuring throughout the year.

The Melrose 7s is another draw to the rugby-mad area. It’s where the game of 7s was born, and has featured teams from across the world. Many of the principal Borders teams also occupy the upper echelons of Scottish Rugby.

The Central Borders is the most densely populated area within the Scottish Borders and includes such towns as Galashiels, Melrose, Earlston, Newtown St. Boswells, St. Boswells, Kelso, Jedburgh, Hawick, and Selkirk.

The A68 runs down the eastern side of the Scottish Borders, through Lauder and Jedburgh, connecting Edinburgh and Newcastle.

The A7 runs through the Central Borders, from Edinburgh to Carlisle via Galashiels and Hawick.

The A72 runs from Galashiels to Peebles in the west and into Lanarkshire, before hooking up with other major trunk roads to Glasgow.

Use the AA Route Planner to plan your journey or Google Maps.

The Borders Railway, with a terminus at Tweedbank, has stations in Galashiels and Stow in the Scottish Borders before snaking its way through Midlothian and into Edinburgh Waverley. With regular services, it allows a great number of people to commute into and from Edinburgh. Visit ScotRail

The East Coast Line, which can be caught from Edinburgh or Berwick-upon-Tweed, takes around four hours to reach London.

The West Coast Line can be caught from Carlisle and also takes around four hours to reach London.

There are two International Airports which are accessible from the region and they are Newcastle and Edinburgh. With more and more flights to the continent and beyond, there is excellent choice from both airports.

The Scottish Borders Council run and maintain the region, where you can:

The Borders General Hospital on the outskirts of Melrose is the region’s largest hospital, although there are also smaller community hospitals serving some of the larger towns in the area. GP Surgeries are also readily available among the principal Borders towns.

Whilst there is exceptionally strong state-schooling readily available locally (see the schools listing on the Council website), there are also two independent schools in the area:

Tourism & Things To Do

With a number of festivals and events across the Scottish Borders, as well as numerous recreational activities, we are spoilt for choice! Here’s a flavour of what is available:

Alternatively, you might enjoy some of the activities listed below: 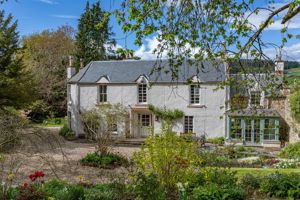 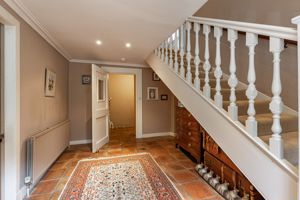 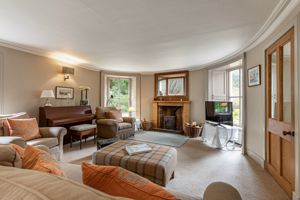 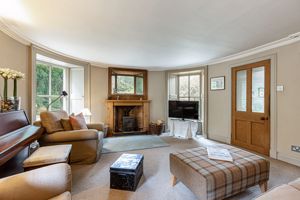 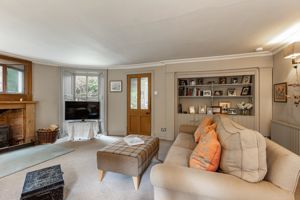 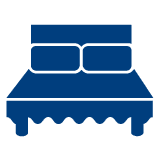 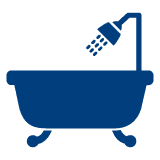 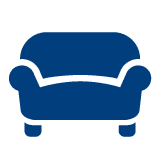 The Wells is the most charming and spacious five-bedroom detached family home situated in the popular village of Newstead, which lies on the fringes of the much sought-after Borders town of Melrose, (...) 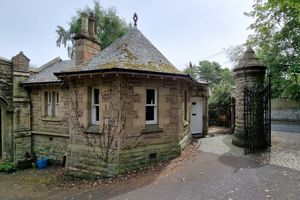 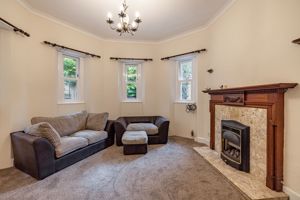 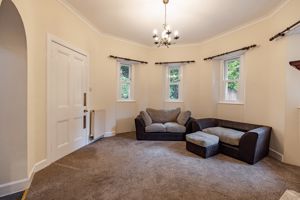 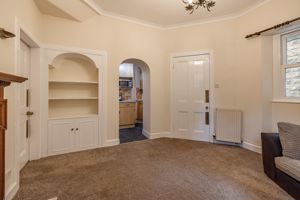 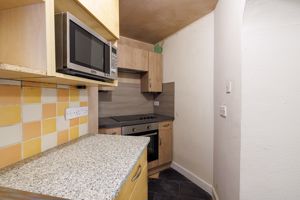 Woodlands Lodge is a charming and well-presented two-bedroom ‘C’ Listed semi-detached property situated in a popular residential area of Galashiels. Formerly the lodge to Woodlands House it (...) 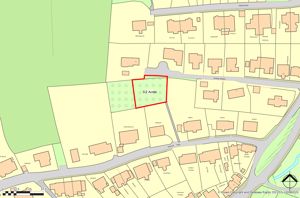 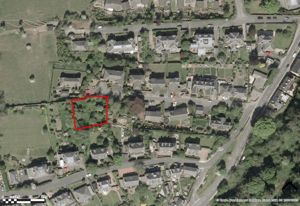 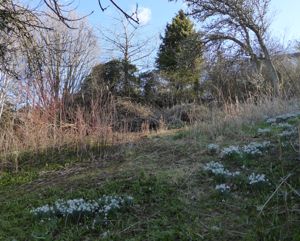 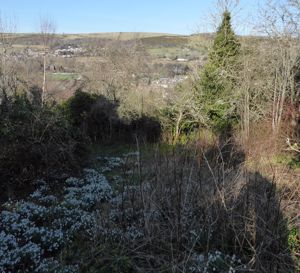 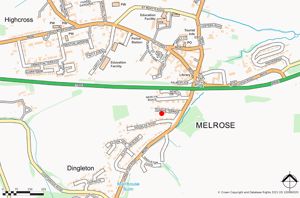 Plot 5, Dundas Terrace is an attractive building plot with Planning Permission in Principle, situated in an elevated position above the popular Borders town of Melrose. Comprising of a residential (...) 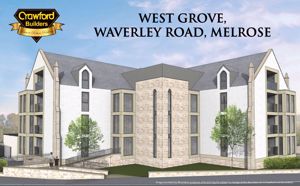 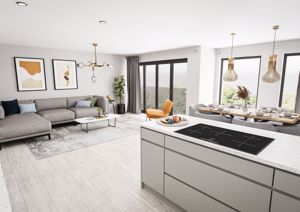 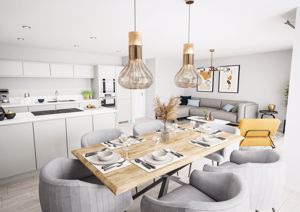 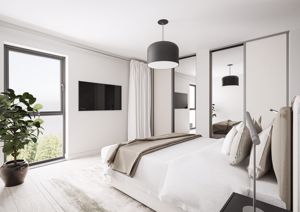 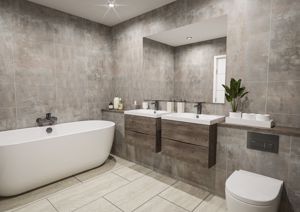