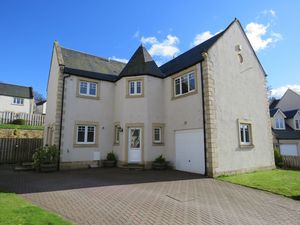 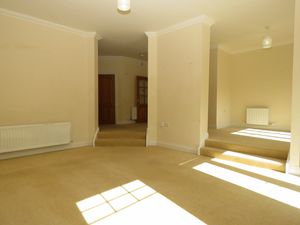 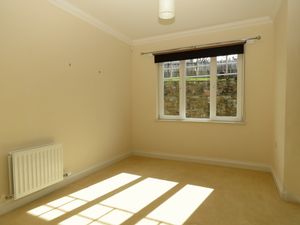 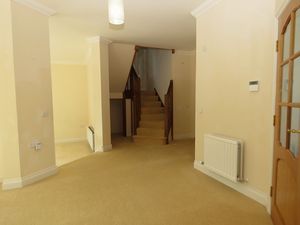 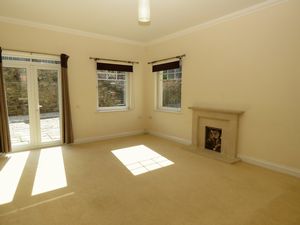 **NEW PRICE** 4 Harleyburn Drive is a very well presented four-bedroom detached house situated in a popular residential development of the much sought after Borders town of Melrose. Only two and a (...) 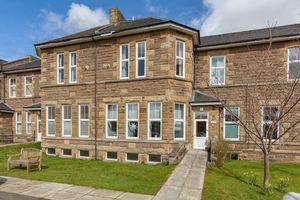 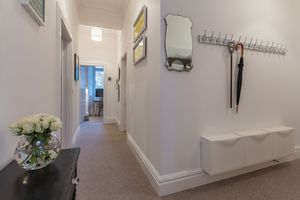 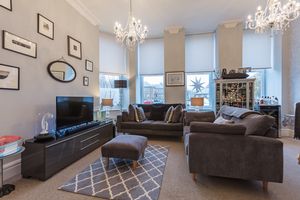 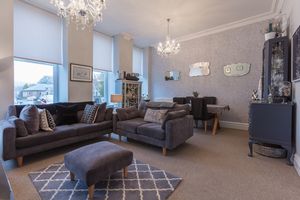 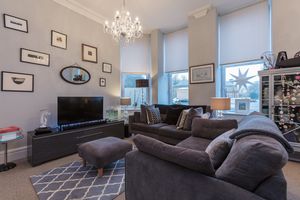 49 Dingleton Apartments is an immaculately presented and spacious two-bedroom ground floor apartment situated in a popular development in the desirable Borders town of Melrose, which was recently (...) 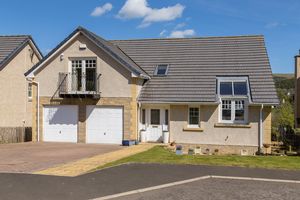 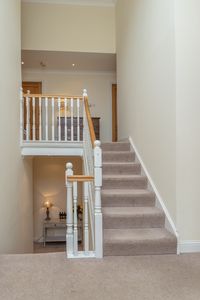 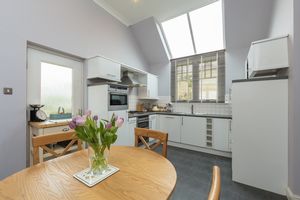 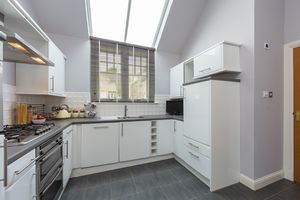 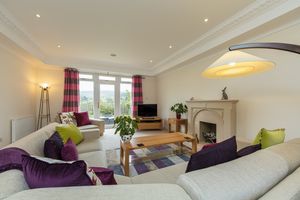 HOME REPORT VALUE £350,000 20 Wedale View is an immaculately presented four-bedroom detached family home, set within an executive development on the western fringes of Stow. The accommodation (...)