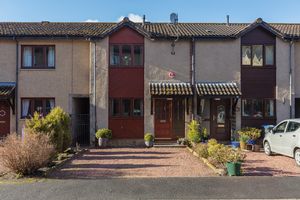 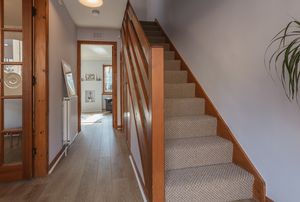 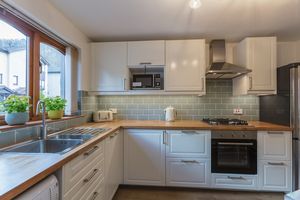 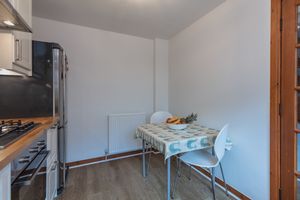 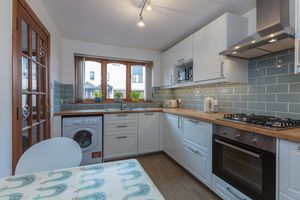 43 Glenfield Road East is an immaculate and generously proportioned two-bedroom terraced property situated in a popular residential are of Galashiels. With private driveway parking and enclosed (...) 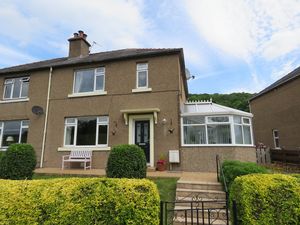 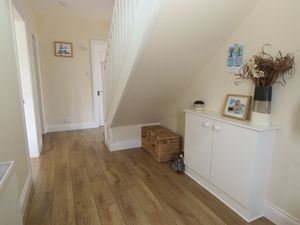 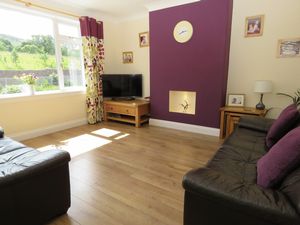 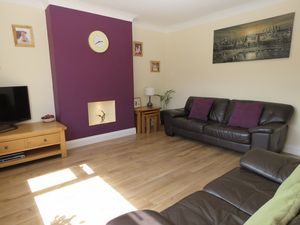 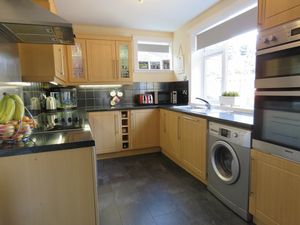 2 Glenfield Road East is a well presented and spacious three-bedroom semi-detached property situated in a popular residential are of Galashiels. With generous outside space and a garage, it is only (...) 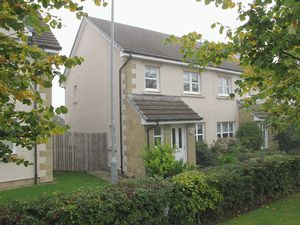 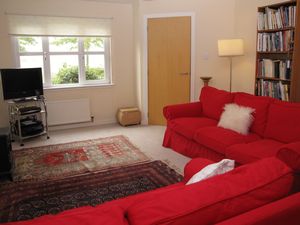 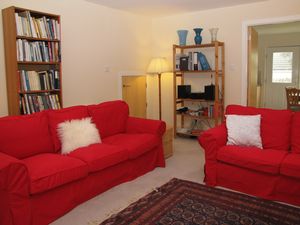 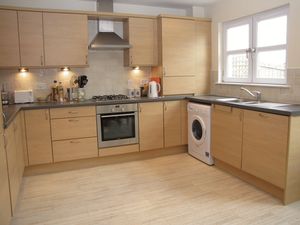 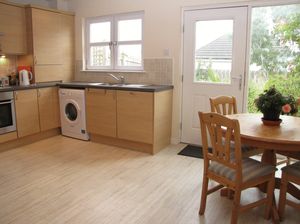 24 Strae Brigs is a very well presented three-bedroom semi-detached house located in a desirable residential development on the fringes of the popular Borders village of St. Boswells. Lying (...)