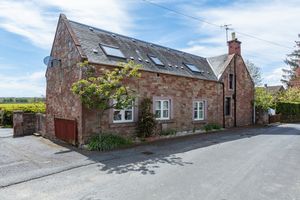 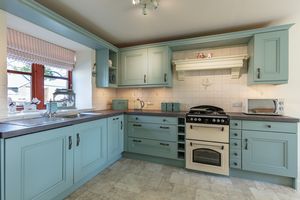 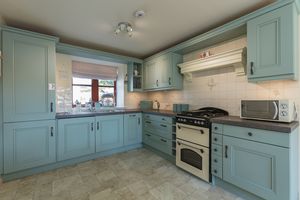 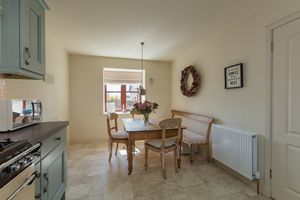 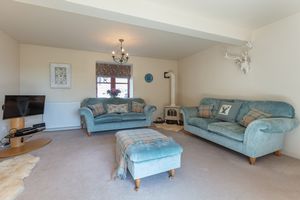 2 Weirgate Steading is an immaculately presented three-bedroom semi-detached steading conversion. Situated in a popular residential area of the charming Borders village of St. Boswells the property (...) 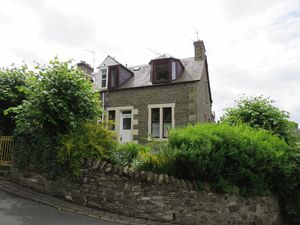 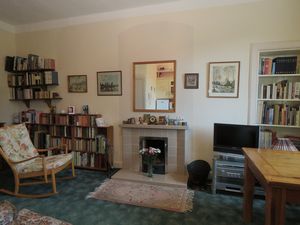 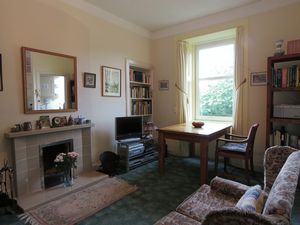 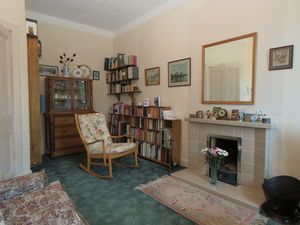 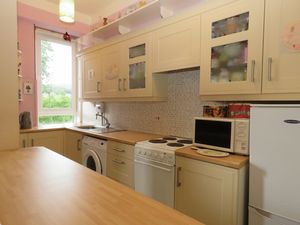 129 Forest Road is a nicely presented two/three-bedroom terraced house situated in the popular market town of Selkirk. Only a short distance from the town centre, it lies approximately seven miles (...) 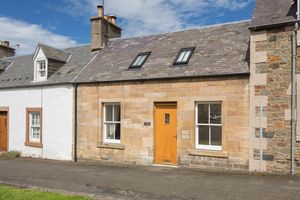 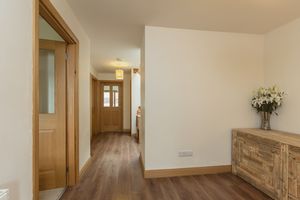 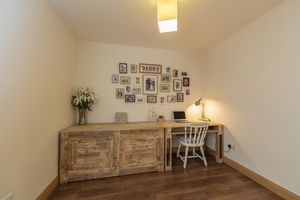 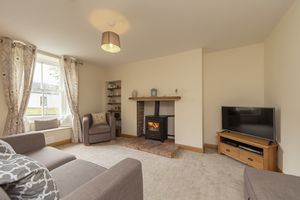 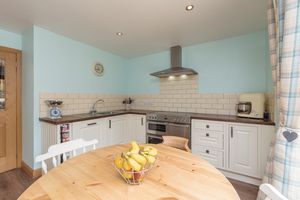 *Under Home Report Valuation* Thorn Cottage is an immaculately presented, and imaginatively converted three-bedroom mid-terrace cottage situated in the much sought after village of Bowden. Only a (...)