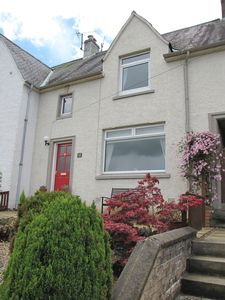 52 Priors Walk is a very well presented three-bedroom terraced house located in the popular Borders town of Melrose. With fabulous open views over the rolling countryside, it is only a short distance (...) 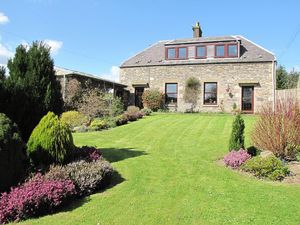 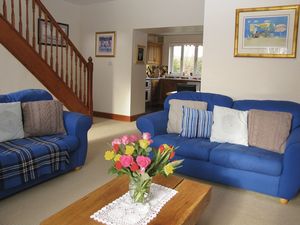 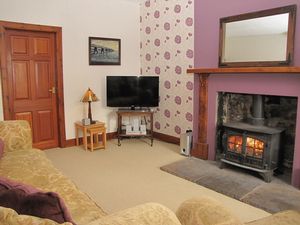 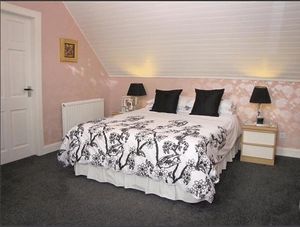 Ladhopemoor, is situated in a rural position only a few miles North of the principal Borders town of Galashiels. The four-bedroom stone built property, formerly two farm cottages, has been (...) 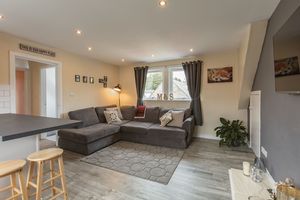 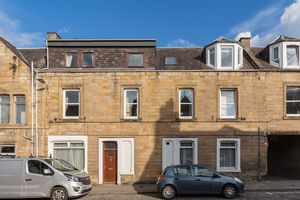 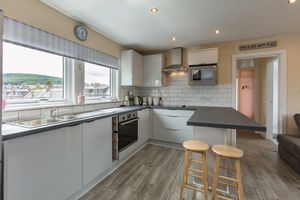 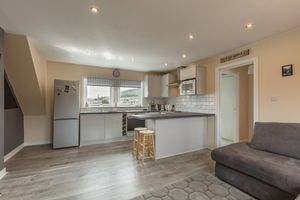 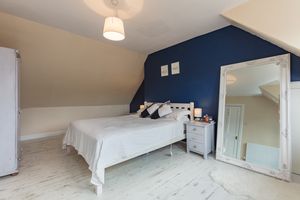 12 Victoria Street is a beautifully presented three-bedroom flat situated in a popular residential area of Galashiels. Occupying the second floor, it is only a short distance from the town centre and (...)