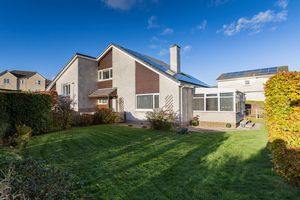 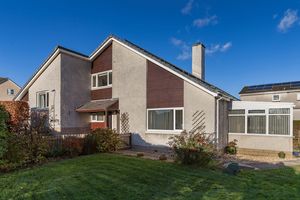 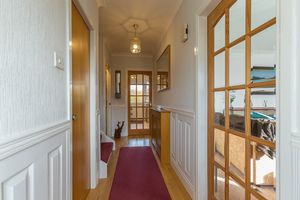 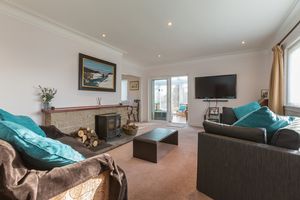 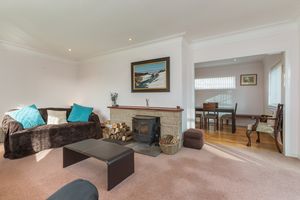 Eildonlea is a spacious and well-presented four-bedroom detached house situated in the much sought-after village of Bowden. Only a short drive from the principal Borders Town of Melrose, the property (...) 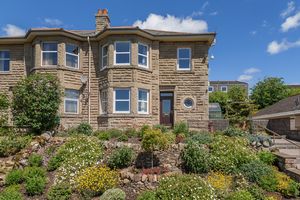 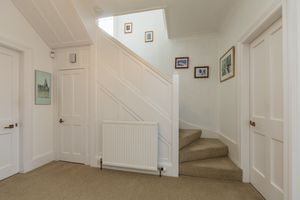 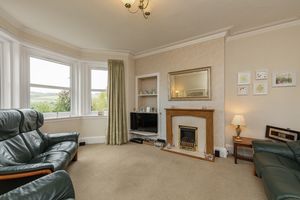 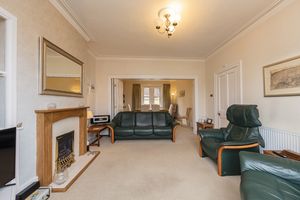 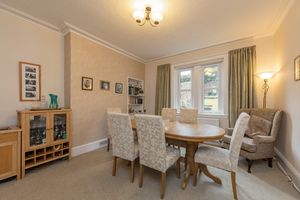 Braeside is a deceptively spacious and versatile four-bedroom semi-detached property situated in the popular Borders town of Earlston. Immaculately presented, with a number of period features, the (...) 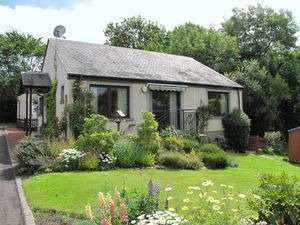 The Knoll is a charming two-bedroom detached bungalow situated in the historic village of Newstead, which lies on the fringes of the popular Borders town of Melrose which is only two and a half miles (...)