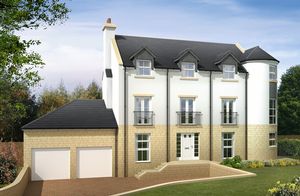 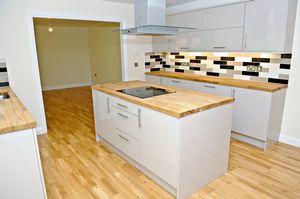 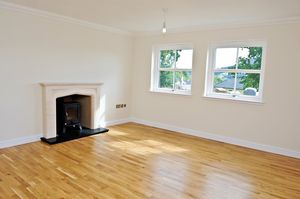 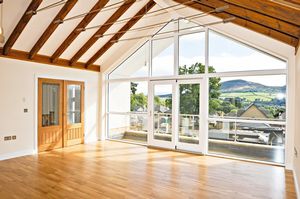 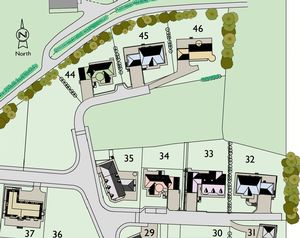 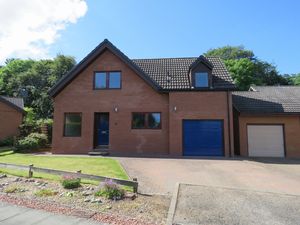 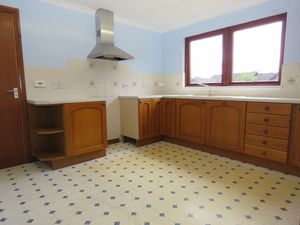 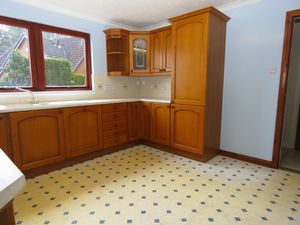 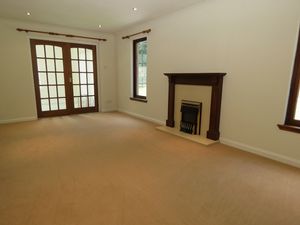 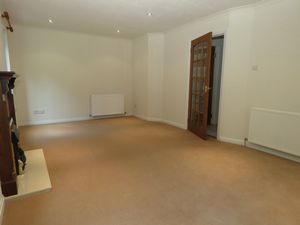 16 Riverside Drive is a well presented and spacious three/four-bedroom detached house located in a quiet cul-de-sac in Tweedbank, which lies halfway between the Borders towns of Melrose and (...) 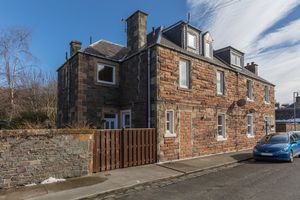 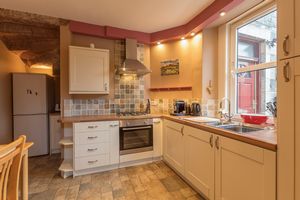 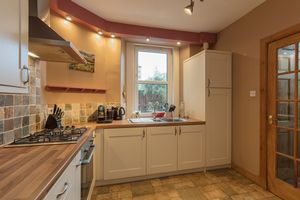 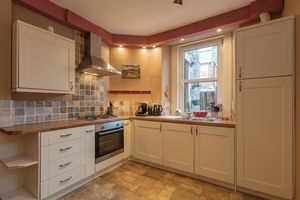 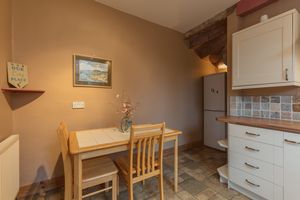 51 Douglas Street is a spacious and immaculately presented two-bedroom garden flat situated in a popular residential area of Galashiels. Occupying the ground floor, this property benefits from (...)