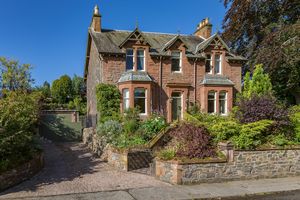 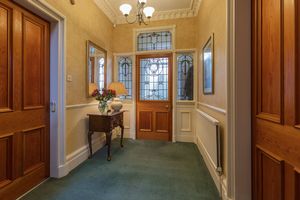 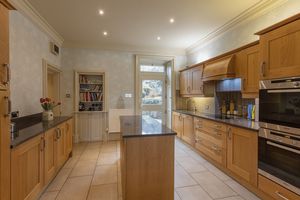 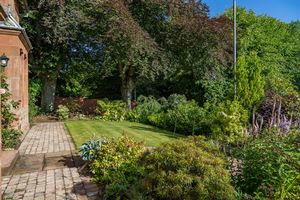 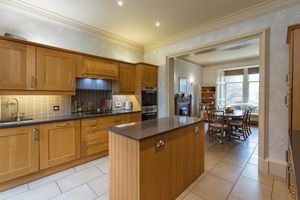 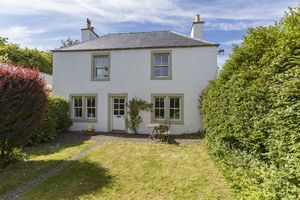 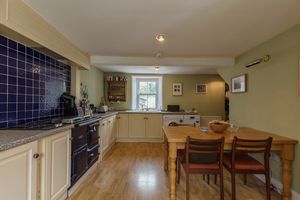 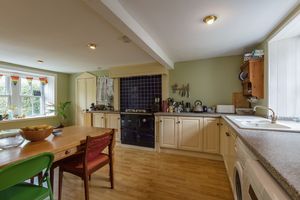 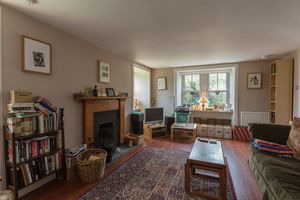 Roseville House is a charming three-bedroom detached property located just off the Main Street in the popular village of Lilliesleaf, which is situated in the heart of the Central Borders. Located (...) 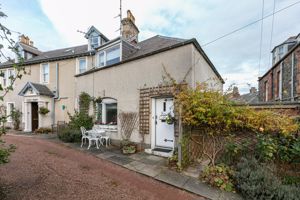 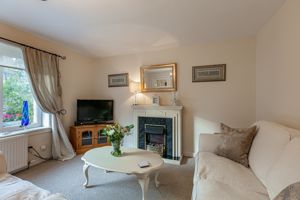 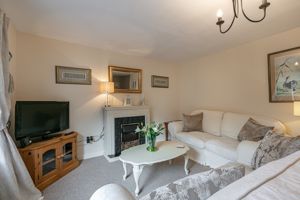 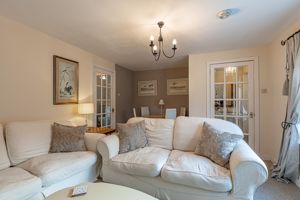 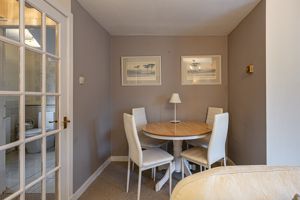 Bow Cottage is a charming two-bedroom property situated in the heart of the desirable Borders town of Melrose. Lying only one and a half miles from the Borders Railway, which runs from Tweedbank to (...)