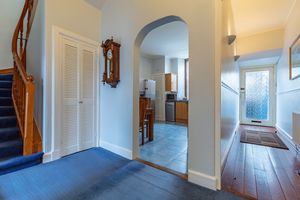 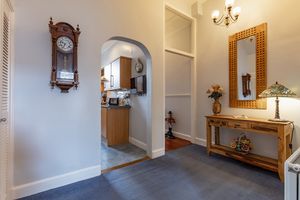 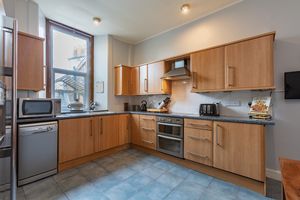 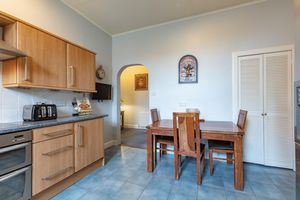 St. Mary’s View is a very well-presented two-bedroom double upper flat situated in the heart of the highly sought-after Borders town of Melrose which was recently voted ‘The Best Place to Live in (...) 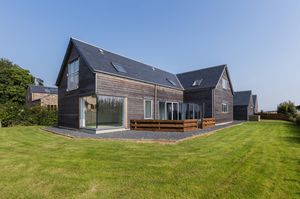 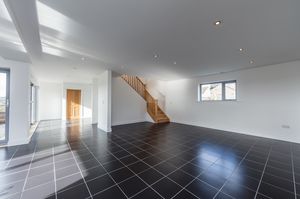 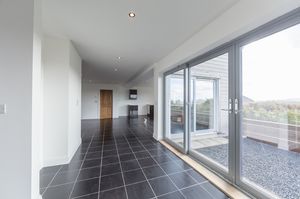 The Larch House is a brand new three-bedroom detached house situated approximately four miles from the Borders town of Earlston. Built with an array of eco-friendly features which include an air (...) 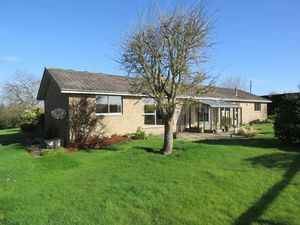 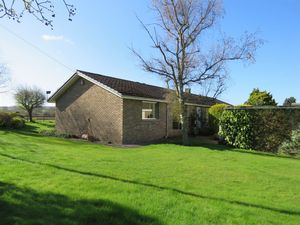 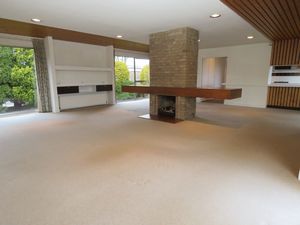 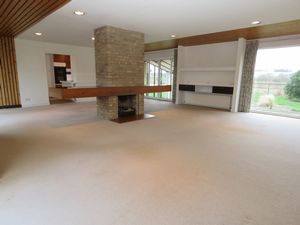 Woodlea is a charming architecturally designed four-bedroom detached bungalow with stunning Southerly views. Situated in the village of Maxton, only a mile and a half from the popular Borders (...)