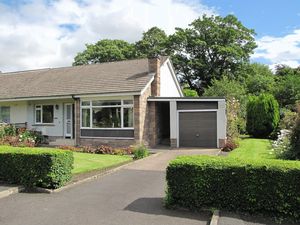 Dryden is an attractive two-bedroom semi-detached bungalow situated in a popular residential area of the much sought after Borders town of Melrose. Approximately one and a half miles from the (...) 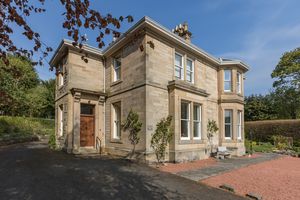 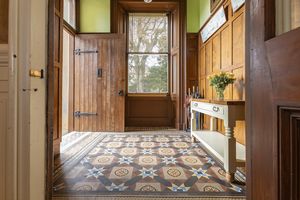 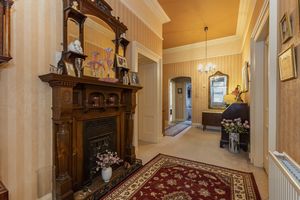 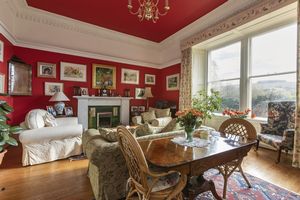 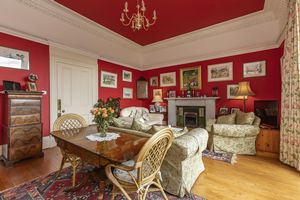 Wilderbank House is an impressive and substantial ground floor apartment situated in a popular residential area of the Borders town of Galashiels. Forming the major part of a large detached Victorian (...) 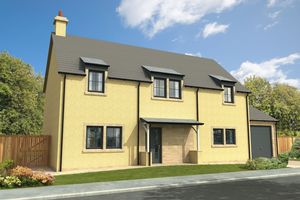 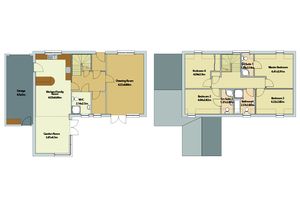 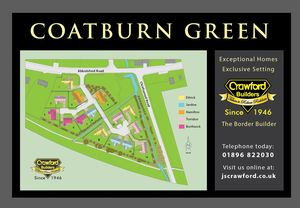 *DISCOUNT FOR EARLY CONTRACT* Introducing The Borthwick, a superb family home with 4 bedrooms/4 bath, 3 spacious public rooms including a charming garden room. This design is available with a (...)