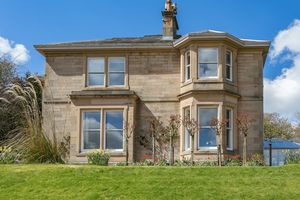 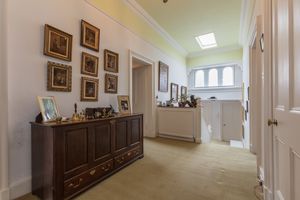 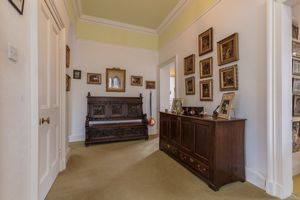 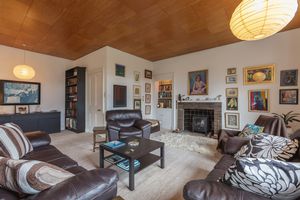 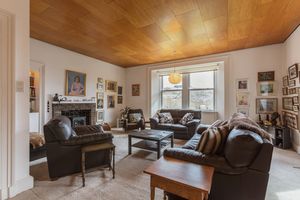 Top Floor Flat, Wilderbank House is a bright and spacious first floor three-bedroom flat in a popular residential area of the large Borders town of Galashiels. Forming part of a large and impressive (...) 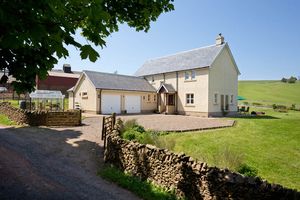 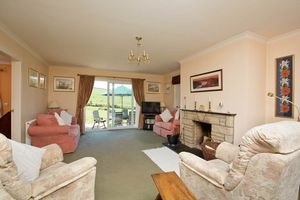 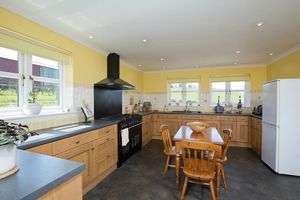 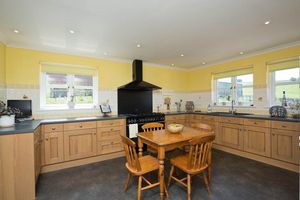 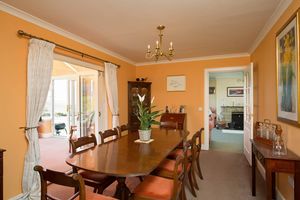 North Views is a substantial and well presented four-bedroom detached house with the most fabulous views over the surrounding countryside. Sitting in around one acre of garden ground the property (...) 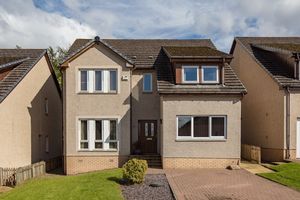 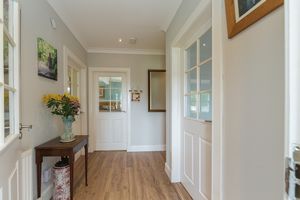 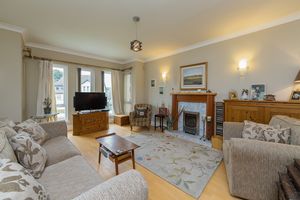 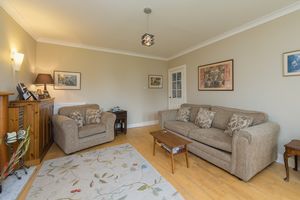 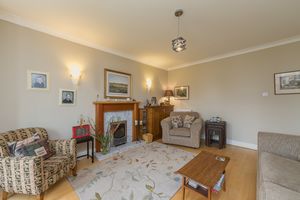 47 Chiefswood Road is a well presented four-bedroom detached house located in the desirable Borders town of Melrose. With spacious accommodation, the house lies within walking distance of the town (...)