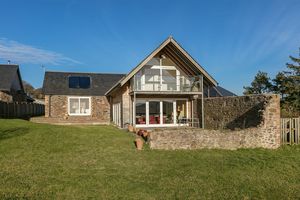 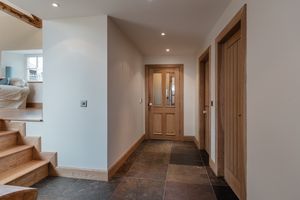 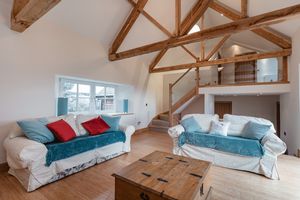 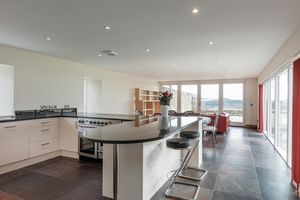 Huntshaw Cottage is a charming and spacious four-bedroom conversion which benefits from the most fabulous Southerly views. Sitting in an elevated position, on a plot extending to around half an acre, (...) 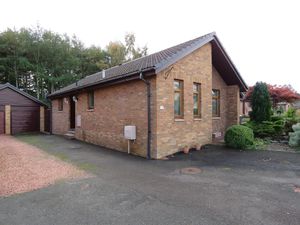 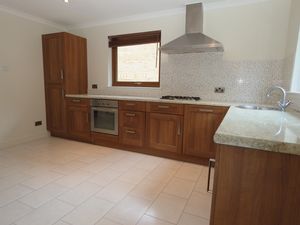 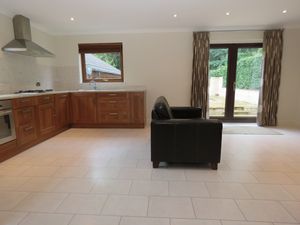 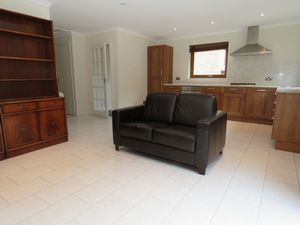 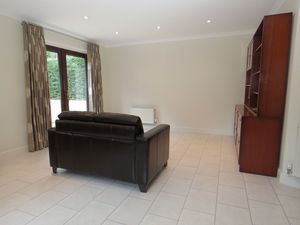 **NEW PRICE** 13 Lady Moss is a well presented three-bedroom detached bungalow located in Tweedbank, which lies halfway between the Borders towns of Melrose and Galashiels. Situated in a popular (...) 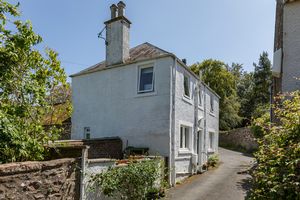 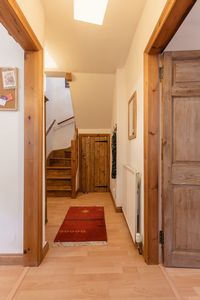 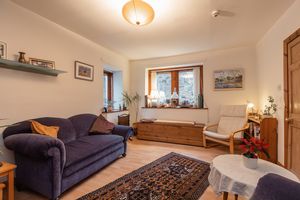 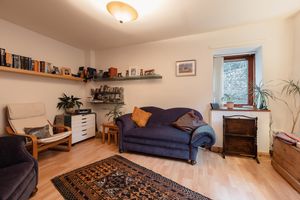 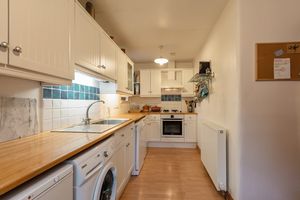 *£7,500 Under Home Report Valuation* Rose Cottage is a charming and well-presented two-bedroom cottage situated in a popular residential area of Newstead, which lies on the fringes of the (...)