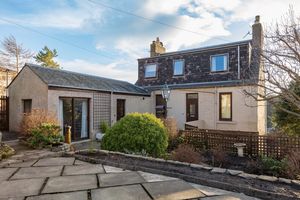 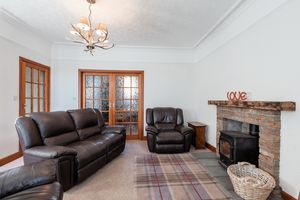 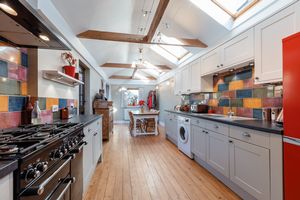 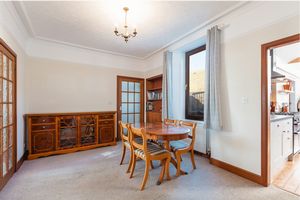 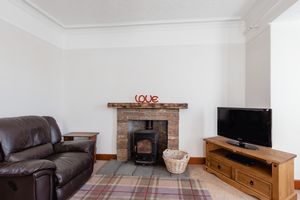 * NEW PRICE* *£8,000 Under Home Report Valuation*Tor-Feu is the most charming and unique three/four-bedroom double upper flat situated in an elevated position overlooking the principal (...) 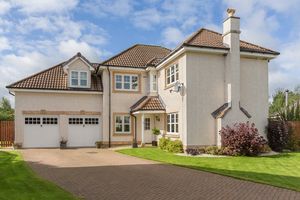 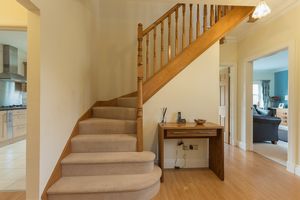 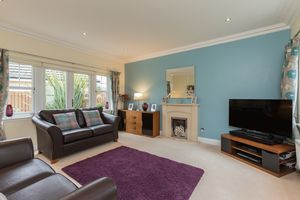 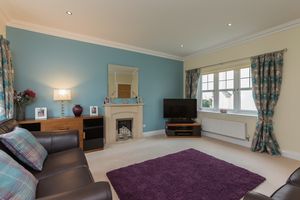 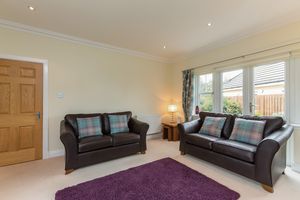 8 Cranston Crescent is an immaculately presented four/five-bedroom detached family home, which occupies a large plot, in a popular modern development in the ancient Borders town of Lauder. Commutable (...) 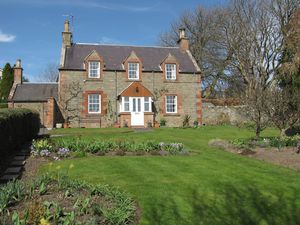 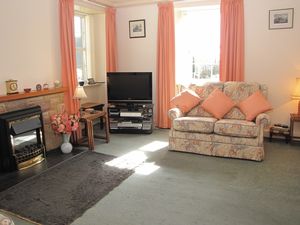 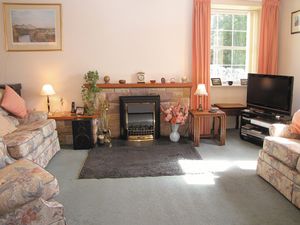 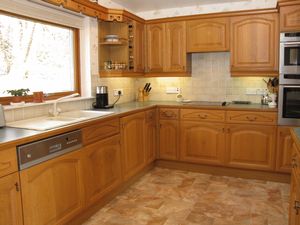 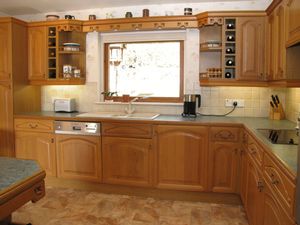 Northbank is one of the most iconic and easily recognised houses in the much sought after village of Bowden. Dating from around 1850, the property lies across two levels and commands an excellent (...)