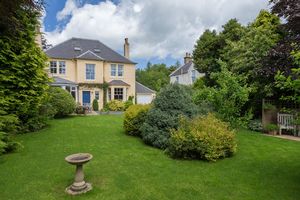 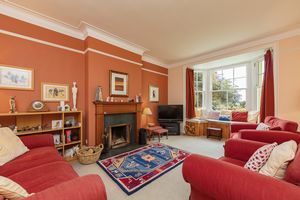 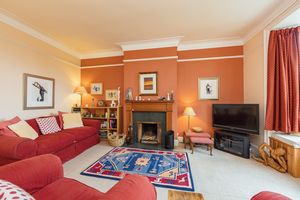 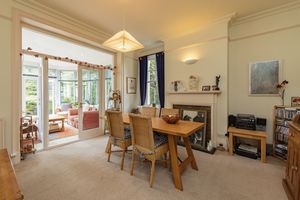 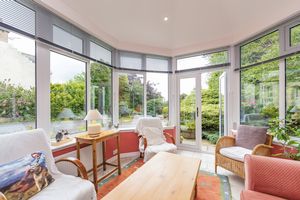 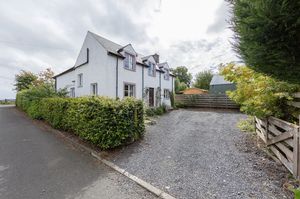 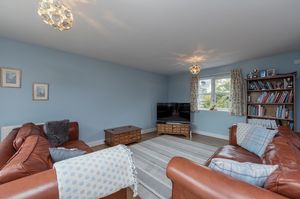 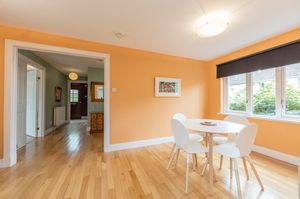 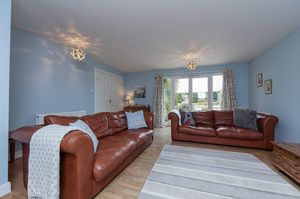 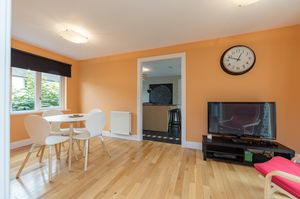 The New House is a deceptively spacious and well-appointed four/five-bedroom detached house with superb views. Situated in the charming village of Midlem, only four and a half miles from Selkirk, and (...) 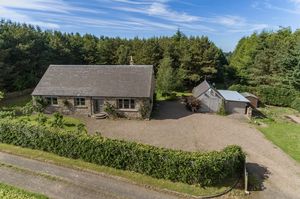 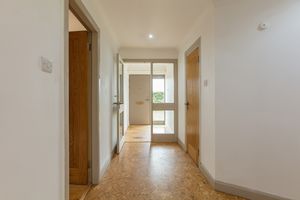 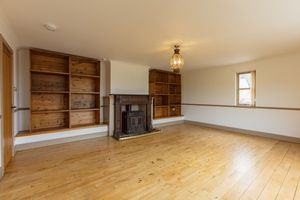 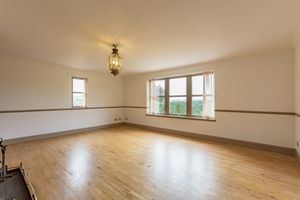 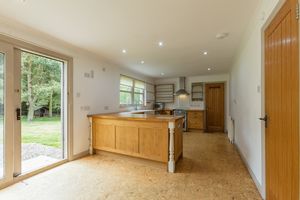 School Wood is a well-presented three-bedroom detached bungalow situated in a charming semi-rural location only two and a half miles from the historic Borders town of Jedburgh. With fabulous views to (...)